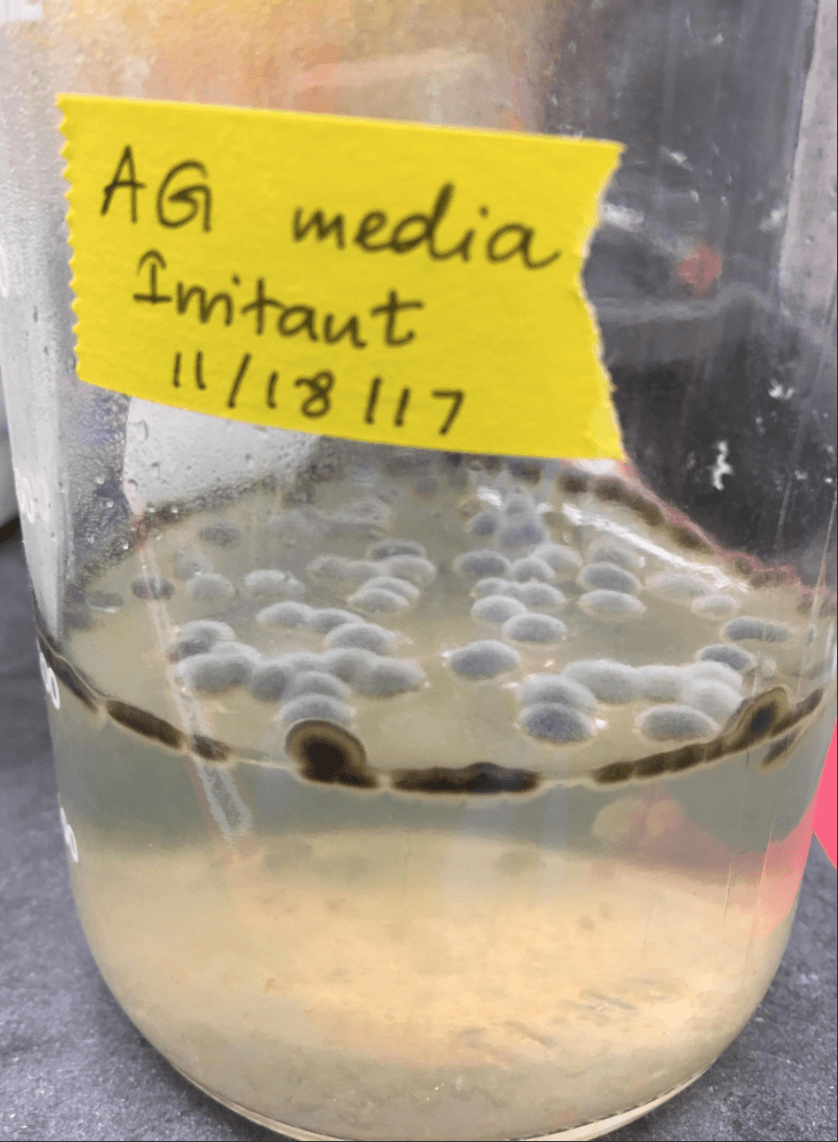 Microbes in the air, better known as bio-aerosols, present common pathways of transmission for human, plant, and animal pathogens. Bio-aerosols include not only bacteria, but also fungi, viruses, and pollen. Air is not a favorable environment in and of itself, but the viability of bio-aerosols varies depending on temperature, humidity, and nutrient content. The dust particles in the air column of your home represent an opportune micro-environment for the attachment and proliferation of microorganisms since they constitute floating nutrient islands.

How do these critters become airborne? The better question to ask would be how DON’T these critters become airborne. The main source of microbes in the air are, without a doubt, humans. Sneezing, coughing, laughing, and making the bed are some basic examples of bio-aerosol introduction. Anything that disturbs the settled environment, be it through air turbulence generated from human influence or natural processes, will increase the density bio-aerosols. Fungi have the most varied mechanisms of spore launching. Using the typical mushroom shape, they allow wind current to desiccate the spores held by the gills under the cap, allowing them to detach from the gills via dehydration and become airborne. Fungi even have launching methods that require hydration mechanisms, condensing water in the system to put pressure on the spore, eventually causing a ballistic-like launching.

Dispersion is directly related to launch force and environmental factors. Relying on the organisms’ mode of transport alone isn’t sufficient to ensure propagation, the environmental conditions are a key factor in the transport of bio-aerosols. Elevated bio-aerosol levels are correlated with precipitation events, potentially due to microbial life in the clouds. A study done in 2014 (Prussin et al.) shows a dispersal comparison scenario between a small virus (such as heptatitis B; 30nm) and a large fungal spore (such as Alternaria sp.; 100um). If these were both released simultaneously from a 2m height in an indoor environment, it would take the fungal spore less than 10 seconds to settle while it would take the viral particle nearly 3 months!

Bio-aerosols can be deposited onto surfaces via gravity settling, surface impaction, and rain deposition. Gravity settling is the main mechanism by which deposition occurs. Surface impaction results in a decrease of kinetic energy and either deposition on the impacted surface or reentering of the air column. Rain deposition allows for condensation of bio-aerosols until gravity settling can take hold. Since most microorganisms have an overall negative charge, they can form covalent bonds with positively charged airborne particles, resulting in electrostatic condensation and therefore precipitation. These mechanisms of Aeromicrobiology are crucial to understand when aiming to maintain a sterile environment in the laboratory or contamination may occur, such as the contaminated broth pictured above. The phylogenetic similarities found between a large fraction of respiratory particle sized organisms (<3.3um) and human pathogens shows that the laboratory isn’t the only place to be concerned about airborne contaminants, your home and any indoor environments you inhabit should be of utmost concern as well!