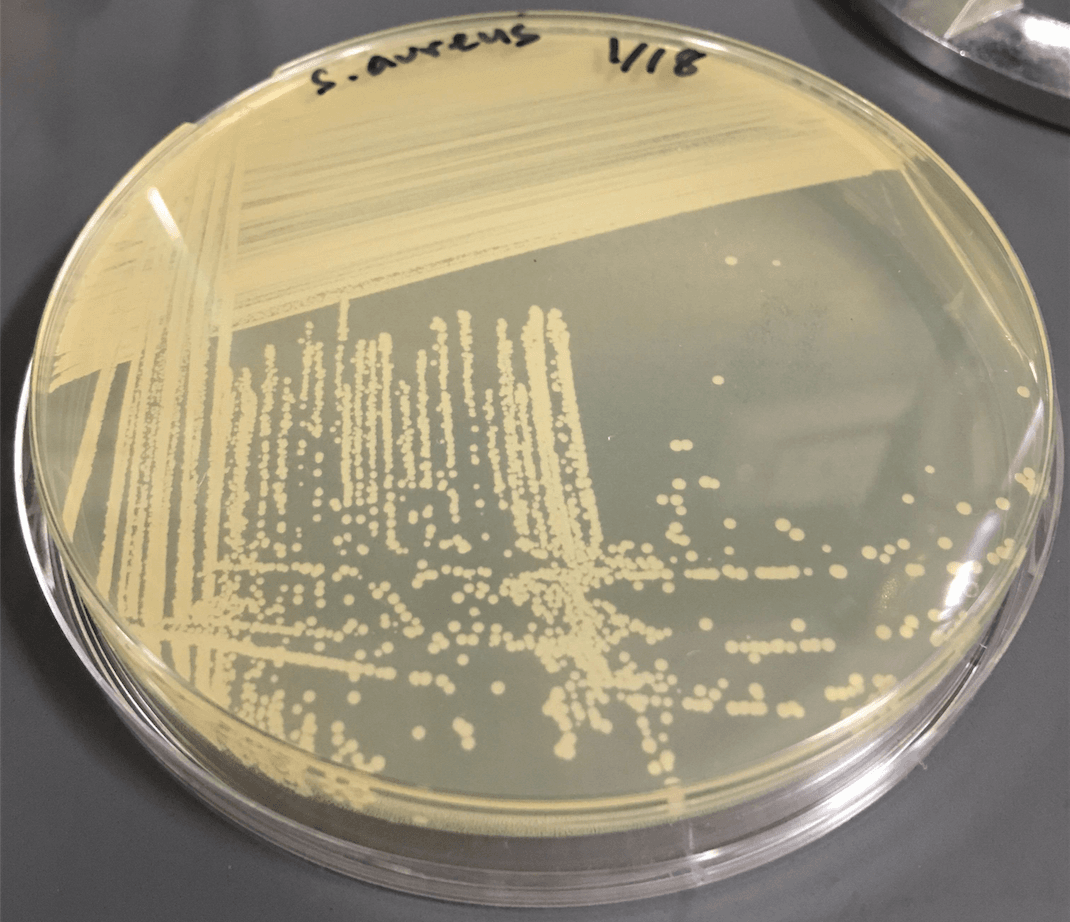 Today, we travel back in time to the 1880’s and meet Sir Alexander Ogston and one of his problem-children, Staphylococcus aureus. This Scottish surgeon was baffled by his post-operative mortality rate even while following the antiseptic protocol of dressing wounds in Carboxylic acid (phenol), made famous by his peer Sir Joseph Lister (Yes, Listerine gave their respects to him). While Lister was of the thought that pus was sterile until becoming infected with micro-organisms of the air, causing proliferation and inflammation, Ogston brought about a new belief: That micro-organisms could live harmlessly on the surface of wounds while in deep abscesses these same organisms cause inflammation.

First, MICRO-ORGANISMS ARE EVERYWHERE. The ubiquitous nature of microbes, while known (almost tediously) by all microbiology students of today, wasn’t as well understood then. Joseph Lister, being a wine merchant’s son, was very aware of Louis Pasteur’s proof that micro-organisms existed throughout the air. He applied them to his field and began using phenol as an antiseptic agent, cleaning his hands, his equipment, his patients, and even developing a mist that sanitizes the air in his surgery room. This technique allowed post-operative mortality to drop by a stunning amount, because before him porous materials were used widely in surgery with little or no cleaning between patients.

Second, Ogston was swimming up-stream during all of this. The times were young in Microbiology and convincing people that are stuck in their ways is never easy. Ogston received a £50 stipend from the British Medical Association with which he built a laboratory in the shed behind his house, purchased the best microscope possible at the time, and acquired the methyl-aniline dye used by Koch. Even his once close ally Joseph Lister came to criticize his work. Ogston persevered and by using Koch’s postulates he proved that what he had seen via isolation of pus samples (“beautiful tangles, tufts and chains of round organisms in great numbers” 1) were the cause of these abscesses. He named these organisms Streptococcus and Staphylococcus. S. aureus is shown above on an isolation plate.

Allow this to rattle around in your brain during the week and join us next week and see how this matters to you and the indoor air quality of your home!